For the past week, I’ve been reading Assata Shakur’s autobiographical memoir, ASSATA. Her narrative is one of the best reads I’ve ever indulged in, which also explains the reason why it’s taken me longer than normal to finish the 278 pages of brilliance. After realizing how quickly I was zooming through the pages, I had to force my hands to close the covers and hide it underneath my iPad.

I have chosen to savor the last 80 pages, since I’m dreading the moment I finish her adventure and return the book to the Carbondale Public Library. However, the lessons in ASSATA on cultural appropriation, the historical value in socialism and the importance of empowerment will remain with me long after the book has been placed on the library’s “Black Lit” shelf.

Reading ASSATA and realizing that I don’t own it has inspired me to purchase a book shelf for my small apartment. I’ve avoided this because my book collection hasn’t grown since Harry Potter and the Deathly Hallows was released; but I know it’s time to revive it and fill those shelves with reads that are mine instead of always borrowing from local libraries and lending collectives.

Assata’s harrowing tale of police corruption, her escape into Cuba and her consistent activist work with the Black Liberation Army has also rejuvenated a passion that has escaped me in recent months: The need to create and own media outlets that provide a platform for African-American talent to showcase their chops. There is immense power in ownership and Assata Shakur’s work affirms the importance of that in oppressed communities.

Shakur’s words serve as a reminder of the greatness that dwells within the queens and kings who are direct descendants of the Trans-Atlantic Slave Trade and how we can maximize that into productivity in our lives and communities.

There is no greater need for that than in media. Geena Davis, a famed actress and human rights activist founded the Geena Davis Institute on Gender in Media to highlight the lack of representation of women in media and offer solutions to combat this deficit. In a new report, the institute details the depth of this ill. To sum up this report’s findings, Mother Jones, a liberal-leaning magazine, uses descriptive photos to capture the consensus: 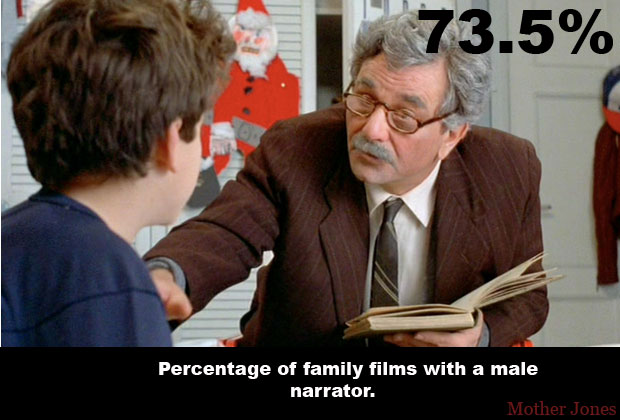 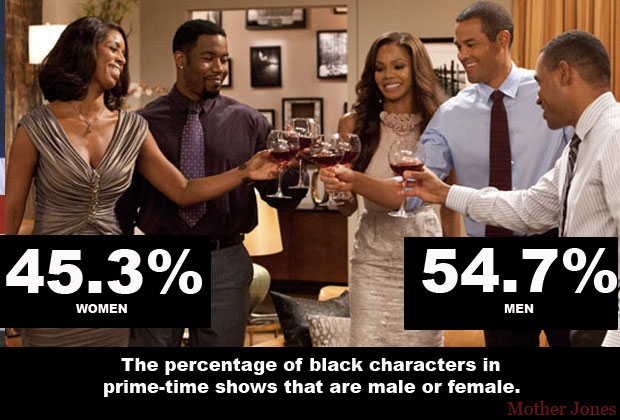 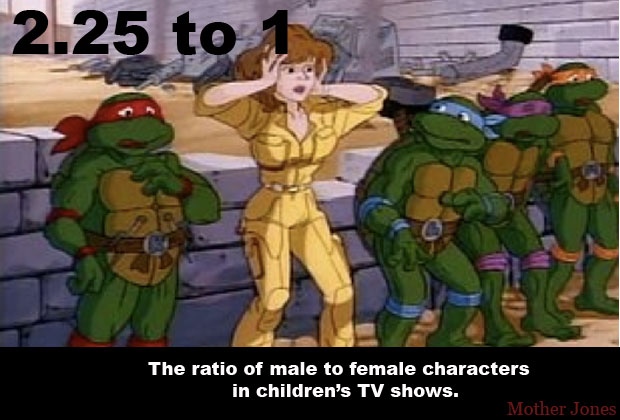 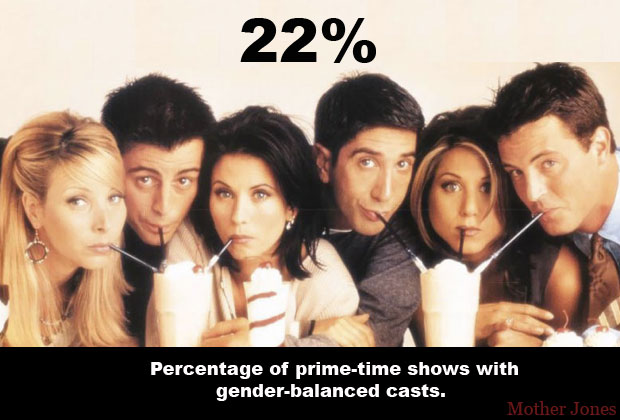 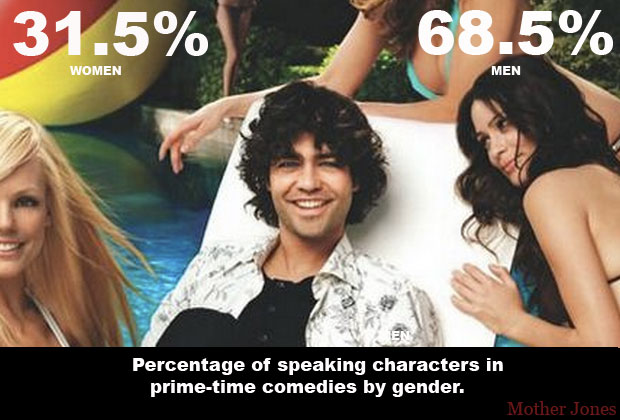 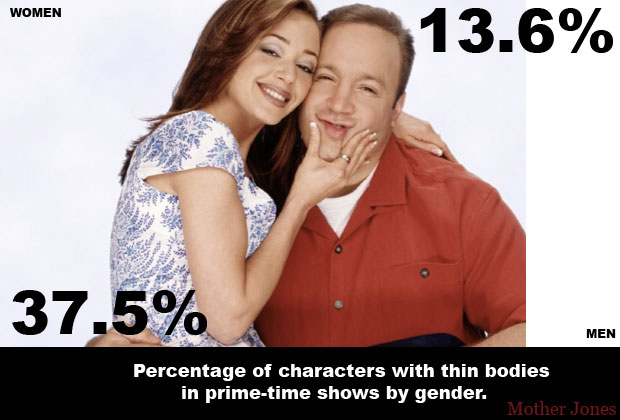 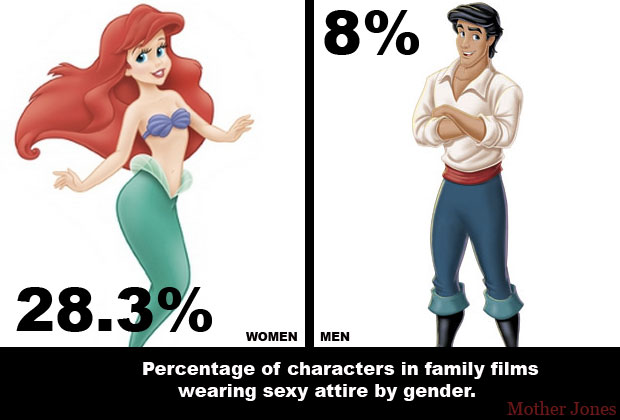 The Geena Davis Institute on Gender in Media’s report reconfirms Assata Shakur’s wisdom, which is now residing within me. It’s time for action. Underrepresentation is unacceptable in a time when minorities, including women and African-Americans, are on course to be majority populations within the next generation’s lifetime. The media and the issues covered must reflect this shift. I am taking on this task with fervor. 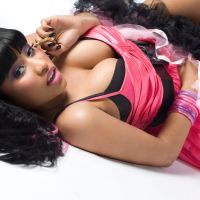