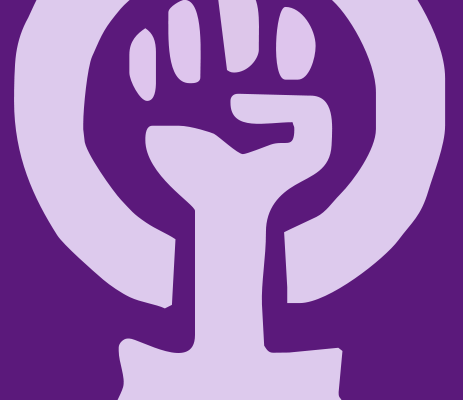 Three weeks ago, I declared via Twitter that I am a womanist. It wasn’t the simplest conclusion to arrive at, despite the fact that I attend a historical black college designed to educate and empower women. I had never identified as a womanist, feminist, or what I perceived as a “bra-burning, equality-seeking, angry woman who hates men.” I considered womanism and feminism to be direct contrasts to the values I cherish as a woman. 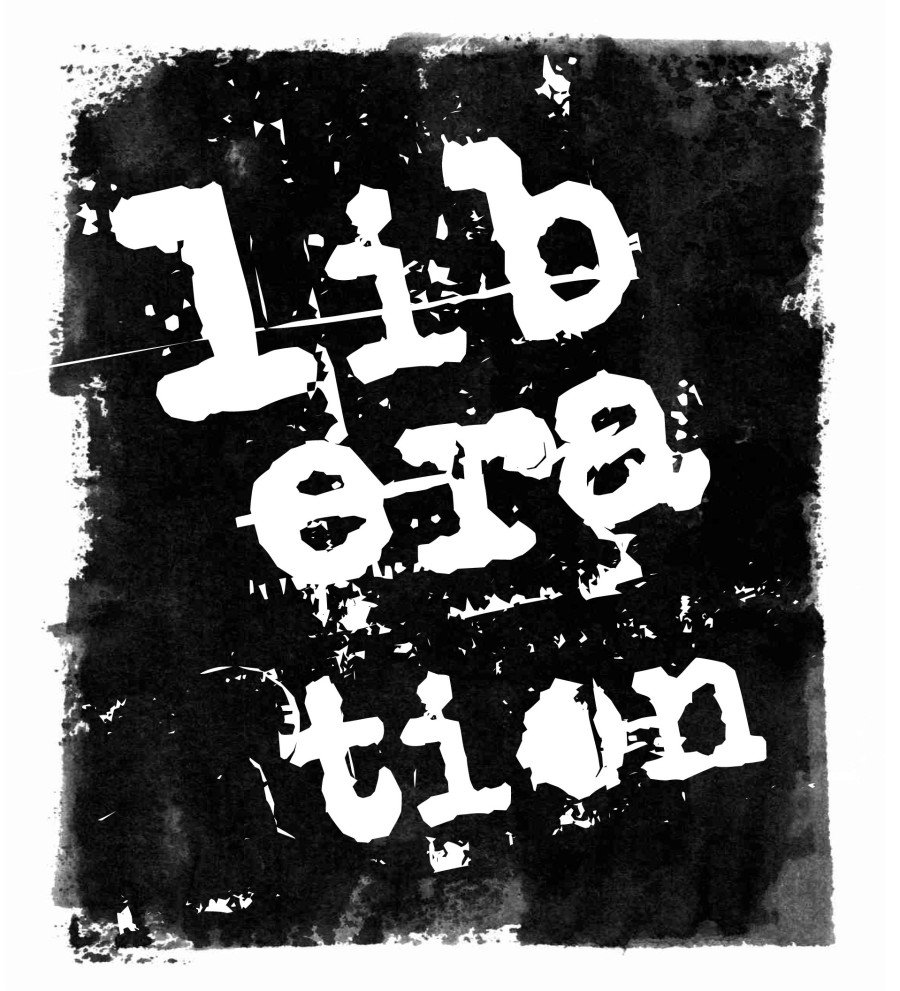 I was first introduced to the concept of feminism in Sisters in Cinema, a course named after Yvonne Welbon, Ph.D.’s dissertation which focused on the absence of black women filmmakers in Hollywood. She happens to serve as my Department Chair, so this course was designed to analyze historical media images e.g. the mammy and the welfare mother in modern television and film.

From the moment Dr. Welbon introduced feminism to me, I was against the concept. It seemed ridiculous to me because I was raised in a generation where women are perceived as equal. Though I appreciated the struggles of the suffrage movement, I was never denied basic rights and access to the American Dream based on gender. Race? Yes. Female? Not so much. I loved “A League of their Own” and “Mona Lisa Smile,” two movies which focused on non-traditional women who made an impact, even if it was minor – but I still did not see how I could be a feminist in a world where the leader of Liberia is a woman.

I considered myself a humanist – someone who believes all people and animals are equal and are deserving of the same basic rights: happiness, equality, and life. Plus, I love men; from the top of their shaved heads to their dimples, beautiful smiles, and masculine nature – forgive me for just defining my dream man, I knowingly admit that testosterone is as much needed as estrogen in a household. What I didn’t realize as I fought against the womanism label was that womanists love men and animals as well.

In a brief conversation with a fellow student about womanism vs. feminism and my unwillingness to embrace either, she explained womanism plainly and simply. Womanists love the black man and see his presence as necessary, but we believe that we are equally as important in a family structure and in overall life as our male counterparts. There was no mention of bra-burning or marching for equivalent compensation. The co-existence of womanism and humanism separated this womanist concept from feminism and opened my closed mind to the possibility that I am, unequivocally, a womanist.

I still struggled with the label, but as I researched the origins of womanism, I realized that I identified with most of the basis for the concept and that it had been prevalent in my life for the past 22 years (and I’m only 22). 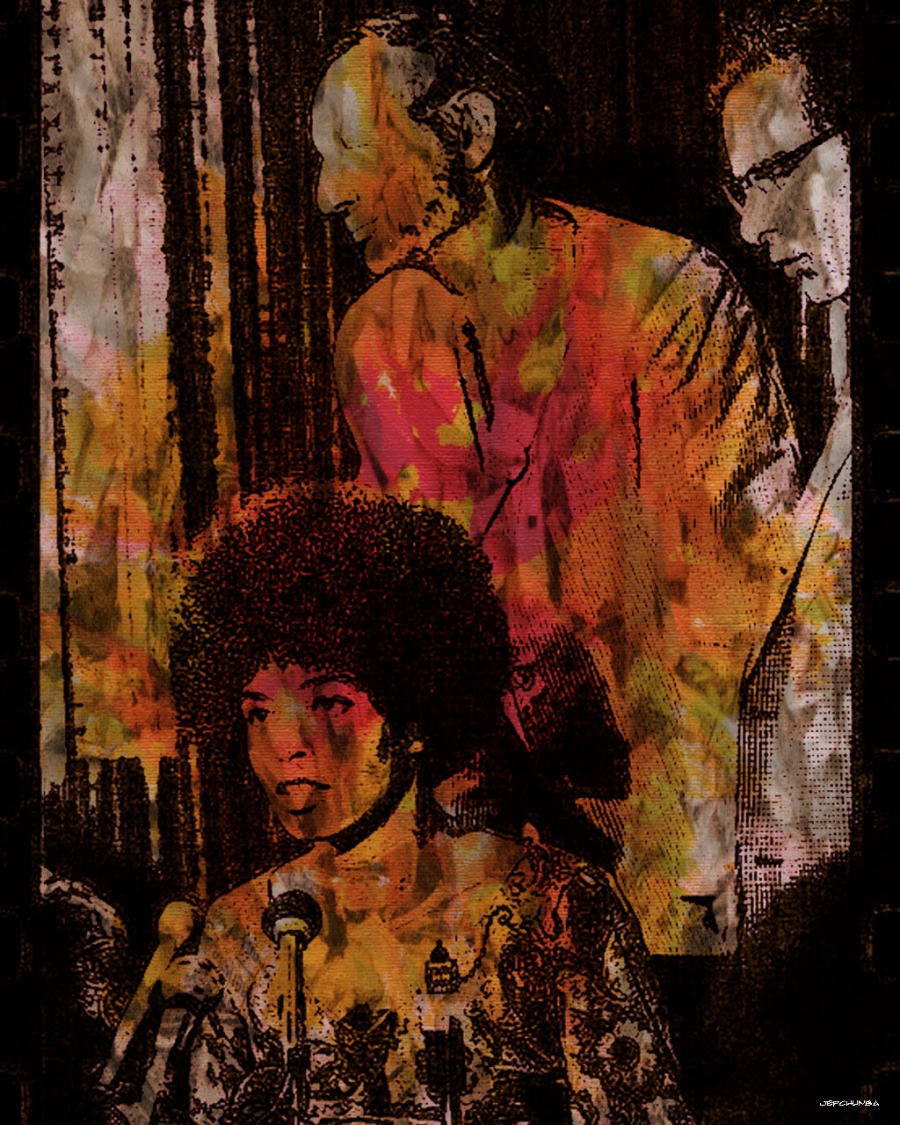 Womanism is a concept that was first identified and defined by the amazing writer, Alice Walker, in her book of essays In Search of Our Mother’s Gardens: Womanist Prose. She identified womanists as black feminists who refused to connect themselves to the racism and exclusion of some feminist movements. When the concept of feminism evolved, most of their issues did not reflect that of African American women. We were concerned with the oppression and suppression of our voices – not whether or not we should sip tea in dresses versus work in factories.

So, womanism developed out of a need for black women’s issues to be valued, based on the theologies of Jacquelyn Grant, Delores Williams, and James Hal Cone. Williams defined womanism as, “a prophetic voice concerned about the well-being of the entire African American community, male and female, adults and children. Womanist theology attempts to help black women see, affirm, and have confidence in the importance of their experience and faith for determining the character of the Christian religion in the African American community. Womanist theology challenges all oppressive forces impeding black women’s struggle for survival and for the development of a positive, productive quality of life conducive to women’s and the family’s freedom and well-being. Womanist theology opposes all oppression based on race, sex, class, sexual preference, physical ability, and cast.”

That I could identify with. Burning bras, which are quite expensive with breasts as large and succulent as mine, didn’t appeal to me but combatting oppression and the development of an improved quality of life defined me. So, three weeks ago, I decided I was a womanist. This struggle mattered to me – and so, I delved into the concept with heart and mind open to all that I would learn and discover. Studying womanism and gender studies along with media management in graduate school is now my goal. I couldn’t have arrived at the decision sooner. No, seriously.

I’m enrolled in a course which dissects Alice Walker’s work as it relates to her life’s experiences and I’m taking a class on the theologies of religion – taught from a womanist perspective on women’s roles in the Bible.

This article was cross-published on For Harriet.

2 thoughts on “Womanist Wisdom: I Am A Womanist And You May Be Too”